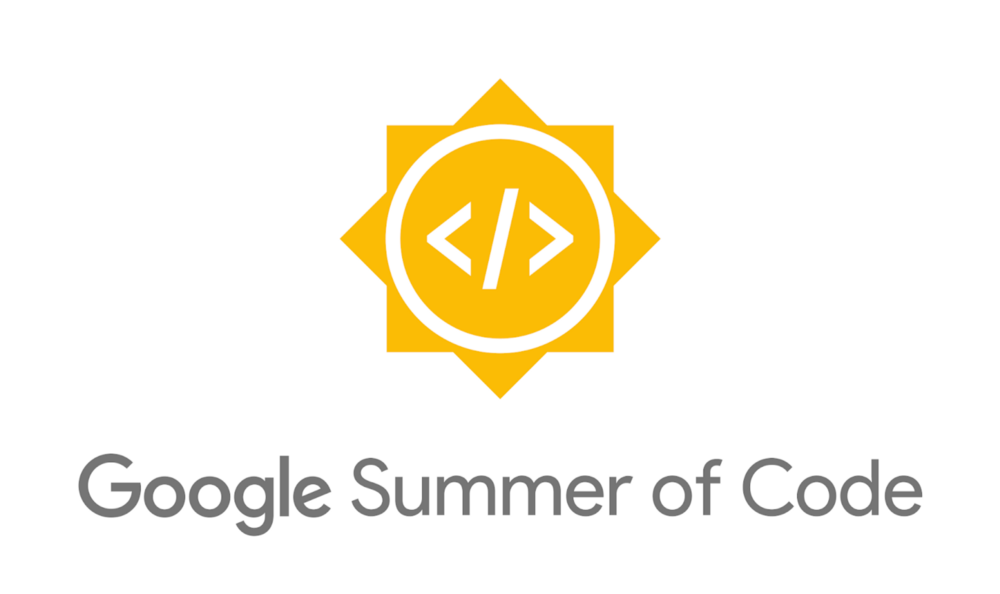 The aim of this project is to re-align different images to a common coordinate system and make a common cataloge. This is called image registration. After registration, we have to build the library to remove non-linear warpings from them. Finally all these seperate projects have to be merged with the existing GNU Astro ecosystem.

The proposal was changed a bit before starting the project. It was decided to make functionlities for distortion conversions for easy use of GNU Astro in an analysis pipeline using different software.

The main repository for the distortion converion is here.

All commits for this project are here.

The main repository for the quad-hash matching algorithm is here.

All commits for this project are here.

The final matching method to finally find variables for WCS calculations are on this branch which will be merged after a more robust method for matching is found.

Tasks Done and discusssions on Savannah

GSoC was a wonderful experience for me. I now feel a bit more comfortable with the GNU Astro’s codebase. I learned a lot of useful stuff like index-based implementations, use tool like GDB for debugging, Git for version control, valgrind for memory leak checking and much more stuff. I will try my best to regularly contribute to GNU Astro. Thanks to Mohammad Akhlaghi and various others in the GNU Astro development team for such a wonderful experience and the knowledge.